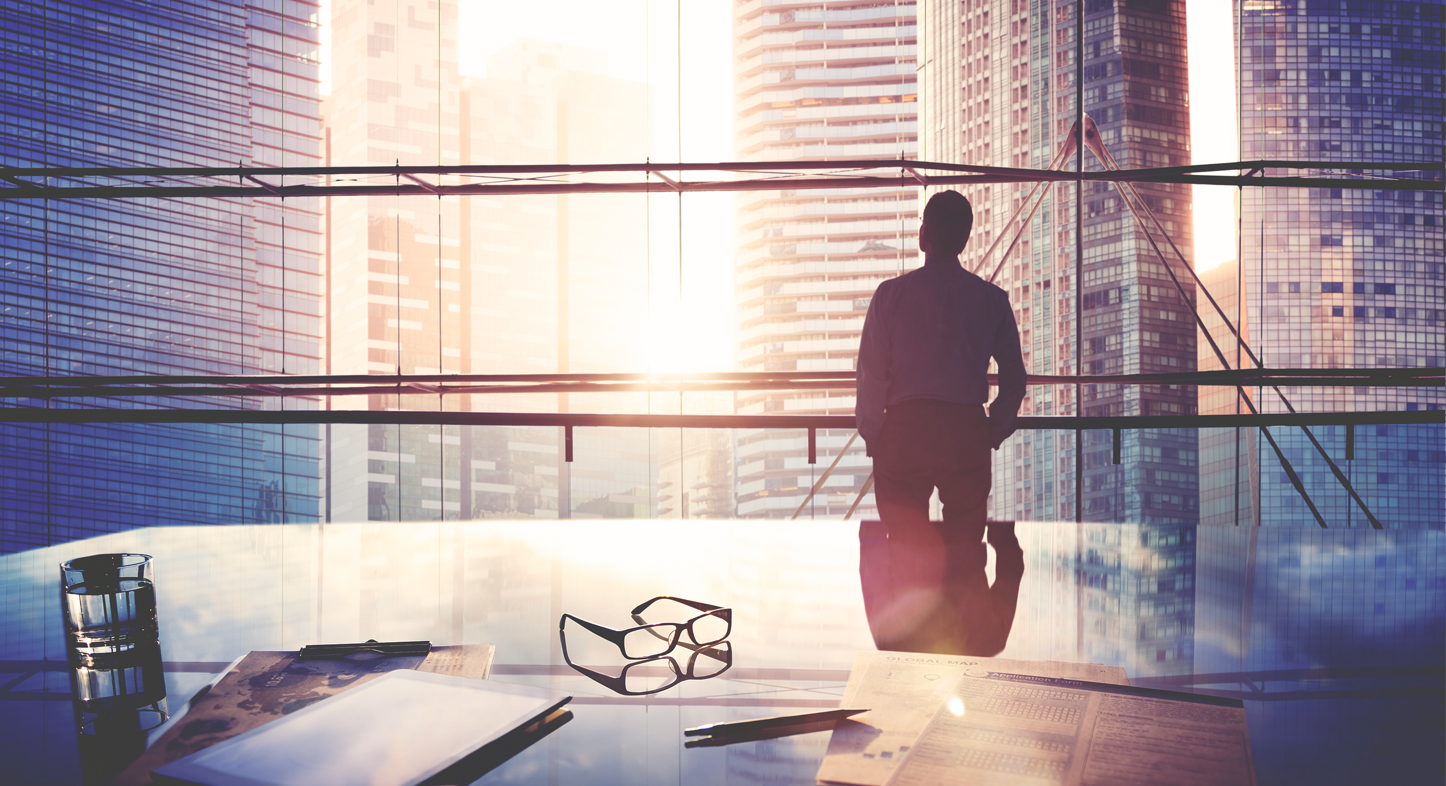 Heading into the awards season, we’ve compiled our own highlight reel of outstanding performances in 2016. These partners may not win a Grammy or Oscar, but they rocked at dramatically improving their clients’ businesses. For that excellence – and in tune with our goal achievement software – we announce our first annual “Achieve” awards.

Without further ado, here’s a look at our over-achieving partners …

Neville Merritt and Olwyn Merritt, directors of UK-based Pure Potential, worked with business leaders at some of the most recognizable brands in the world in 2016 to develop more sustainable businesses. Some of their recent projects include:

Brett’s been a fan of scorecards for a long, long time. Many of his clients are in the Balanced Scorecard Hall of Fame. Who knew that was a thing? His experience spans most of the hottest sectors and industries on the planet – and he continued to expand his influence in 2016. That’s why we’re handing our favorite Canadian the Lifetime Achievement award!

We’re lucky to have him on board with our MyObjectives scorecarding. He led a December workshop for us in NYC and he’s exploring the possibility of hosting more sessions this year. Check out Brett’s recent What’s New in Scorecarding post. We’ve also partnered with Brett to integrate third-party apps his clients are using into our MyObjectives platform.

There Be Giants and Roger Longden – Top Producer

It was a remarkable year for Roger and team, which successfully grew their consulting business while helping their clients expand by up to 300%. The Giants put together an awesome presentation on the 9 Crucial Elements to Great Performance Management, coaching up clients on the essential elements for growth.

They also forged an important entrance into tech incubator, LAUNCH, a part of MediaCityUK in Manchester. Looks to be a seriously awesome place for startups to grow. And the Giants produced big for us, adding a number of new clients to our MyObjectives platform.

In 2016, An’s team won some serious accolades and landed some awesome new clients who are enthusiastically adding game elements to their business management.

At the Gamification World Congress in Barcelona, Gamification Nation won the prestigious “Contribution to the Industry” Award. Additionally, An was honoured as one of the “Most influential HR Tech Leaders” at the World HRD Congress, held in Mumbai, India. And the blog that An writes three times a week has been shortlisted for the second consecutive year among the finalists of the UK National Blog Awards.

Business continued to be strong during the year. It nearly doubled business year-over-year, continuing a trend that began in 2012. And the future looks bright: Market Watch estimates that the global gamification market is set to grow from $1.65 billion in 2015 to $11.10 billion in 2020.

Jack and the gang at Performance Partners hopped aboard the MyObjectives platform late in the year and kicked up a cyclone of activity. They quickly became certified MyObjectives partners in early December and later in the month brought in their first customer and developed several hot leads. We’re working hard to address the needs of Jack’s client base.

Fist bumps to all these partners who achieved a ton last year and are poised to do even better in 2017! 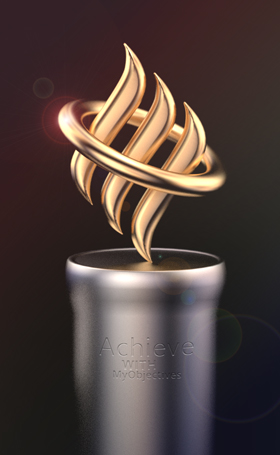 The CEO says cut costs. Go ahead, freak out. Then do something more productive: check out our goal achievement app that could change the tune.

With the 3.0 release of MyObjectives Alliance Enterprises is proud to announce the most exciting and significant changes to MyObjectives since its inception.

Our company brings together industry leaders in management and gamification to cover the past, present and future of the modern management method.

Airline miles, gym membership rewards, McDonalds Monopoly ... businesses have used game elements for decades. They're useful in the workplace, too.

Paul Niven is a management consultant, an author and a public speaker on the subjects of corporate strategy and performance management systems, like the Balanced Scorecard.

In 2010 Seattle-area entrepreneur John Conner opened the first vape shop on the West Coast. For the next few years he watched his business grow like wildfire. Then it suddenly crashed and burned, despite massive consumer demand and the tremendous upside the business possessed.