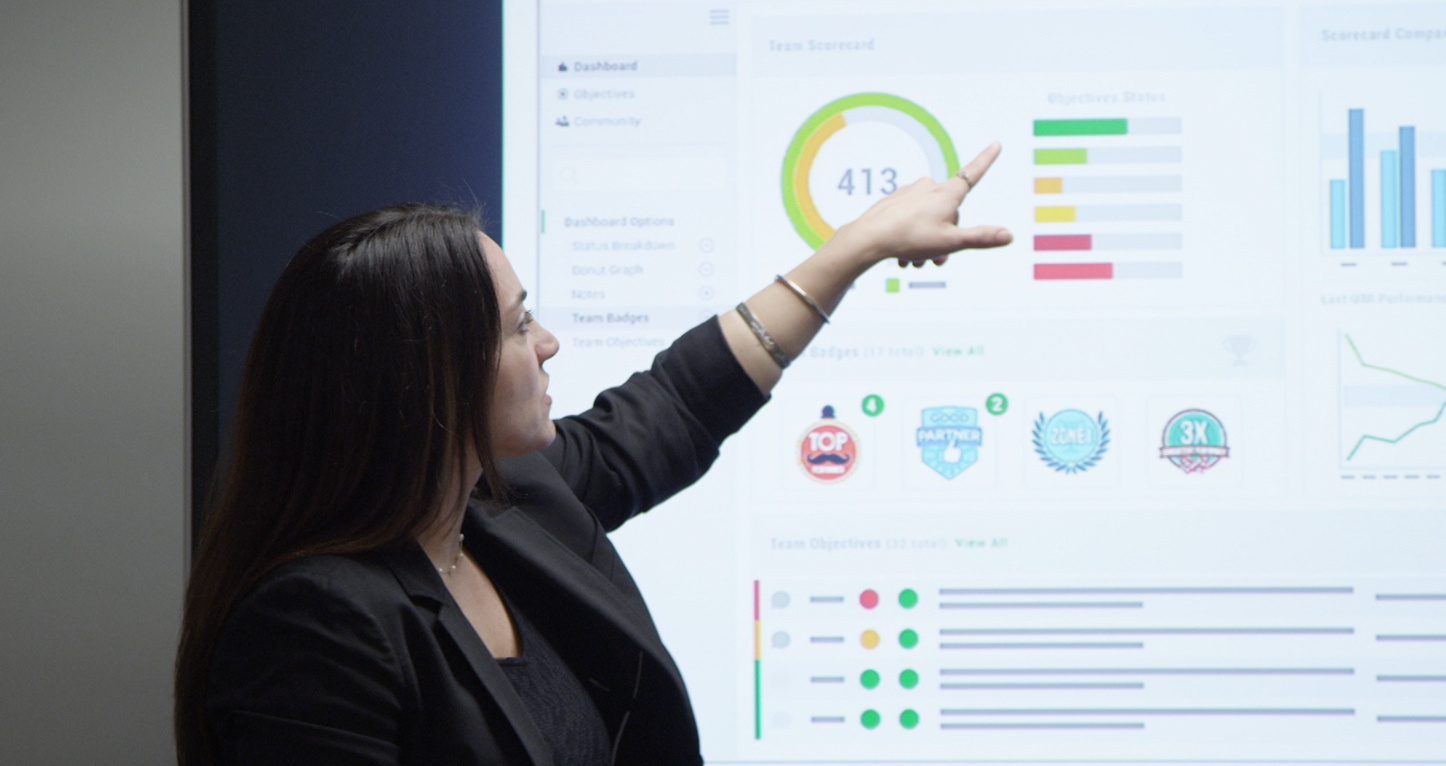 Management by Gaming (MBG) is a newly developed strategy that allows businesses to better engage their employees and streamline their processes by integrating gaming mechanisms into their management framework. When used in conjunction with goals, SMART objectives and in-depth analytics, Management by Gaming becomes a powerful method that offers many organizational enhancements. The benefits of this management technique can be broken down into three foundational categories that delineate the “why and how” of MBG.

In order to create a successful platform for Management by Gaming, all three of these categories should be encompassed in the strategy. One software solution that successfully achieves the fully encompassed strategy is MyObjectives. Using a gamified structure, this software allows teams to draft time-specific objectives that are tied to organizational goals. At the end of the specified time-period, points and badges are awarded based on certain criteria pertaining to the objectives, including their given priorities and status of completion. To better prepare for the future, in-depth analysis tools track certain metrics throughout every time-period, giving teams a better method of pinpointing successful and unsuccessful strategies.

Combining both modern and time-tested ideas in a gamified system, MyObjectives software is bringing exciting and innovative changes to business management.

In 2010 Seattle-area entrepreneur John Conner opened the first vape shop on the West Coast. For the next few years he watched his business grow like wildfire. Then it suddenly crashed and burned, despite massive consumer demand and the tremendous upside the business possessed.

A business partner, Ben Lamorte, caught the fever after getting a preview of our goal management software that integrates game elements into it.

Big news: We just released MyObjectives to the Apple App Store. This is a huge win for our customers – employees can make updates wherever whenever. Business owners get greater visibility into the health of their organization.

5x the goal achievement. Just $50 a month. The leading goal achievement software is now more accessible to more small businesses and organizations - especially those where everyone wears multiple hats and works on multiple teams. Perfect environments for software that engages everyone in planning, communicating and tracking progress against their goals.