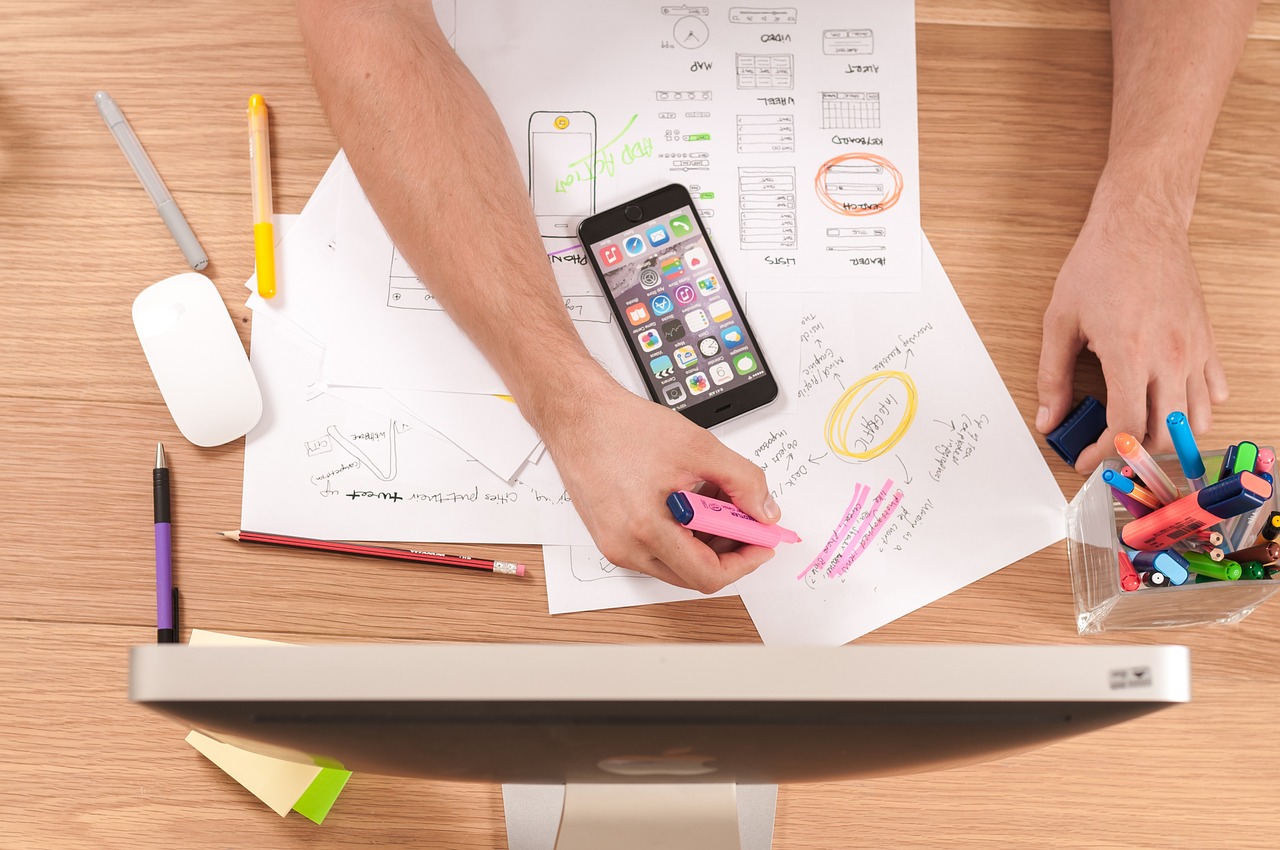 For many organizations the idea of internal gamification, and more specifically Management by Gaming, raises concerns regarding how receptive multiple generations will be to the method. Considering some of the stereotypes various generations in the workplace, it is understandable why these concerns exist. However, when the following real-world factors are observed, it quickly becomes clear that the method is largely applicable to all generations, not just millennials.

Gaming mechanics are not new

Games have been around for a long time; undoubtedly, the majority of workers, regardless of age, have an idea of rewards, point scores, winning and losing. Although Management by Gaming developed through the influence of badges and points found in social video games, the same elements are found in a broader context. Card games, board games, physical games, etc. all have these same mechanics. So anyone who has ever played anything involving one or more of these traits will quickly understand the basic motivations of Management by Gaming. Thus, it is unfair to assume that just because they may not play video games, all ages of employees won’t adapt to, or benefit from, Management by Gaming. As can be seen, the mechanics of gamification in business, while influenced by video games, are very relatable; consider credit card rewards and airline miles. Both of these have gamified traits that seasoned employees have probably witnessed.

Employees, both young and old, enjoy the good feeling that comes with being recognized for a job well done. Management by Gaming ties in nicely with this desire for recognition. As a methodology, it can create a standardized process through which workers and teams are awarded badges and points for their job performance. When this information is shared throughout the organization via e-mail or other social applications, everyone involved in the process knows where everyone else stands. From here, it naturally follows that employees will become more widely recognized by their colleagues and superiors, creating healthy workplace competition. Anyone, regardless of age, can understand the benefits of this process, as well as the good feelings it evokes when it is you who is being recognized.

Every year, the percentage of the workforce that hasn’t encountered an application of social gaming decreases. It’s important to remember that the world is very much a dynamic place; it is not nearly the same place as it was even 10 years ago. To put this in perspective, consider a 50-year-old today. When he was about eight years of age, the first video game, Pong, was released. A few years later, the first console, Atari 2600, was released. The conclusion is that many people of the 50-59-year-old generation will have some gaming literacy. Furthermore, these older generations are becoming increasingly exposed to gaming, the majority of which is social gaming. According to SocialTimes, a social media blog, the average social gamer is a 43-year-old woman. 22 percent of people ages 50-59 are social gamers, and 16 percent of people above the age of 60 are social gamers. In the next few years, this number is expected to increase, as more people age out of the workforce, and generations more exposed to ideas of gaming fill their places.

While there will always be people who are resistant to change, the majority will find Management by Gaming a method that works with them by increasing the effectiveness and recognition of their work. For older generations, it gives them a way to show everything they do and better engage in their work. For millennials, it does the same. It is a method for everyone.

Articles
Don’t be overthrown: How even Kings and Queens need support to achieve their goals. On this day in 1689 King...
January 22, 2018
Partner Spotlights

Mario Herger is the CEO, founder and partner of Enterprise Gamification Consultancy LLC, a strategic consulting group focused on gamification, innovation, creativity, social business, and intrapreneurship in the enterprise.

For many entrepreneurs the D-word sends shivers down their spine. "Delegation" implies a loss of power and an inability to manage one’s responsibilities. But then they hit a breaking point where they can't take on one more task. Then what?