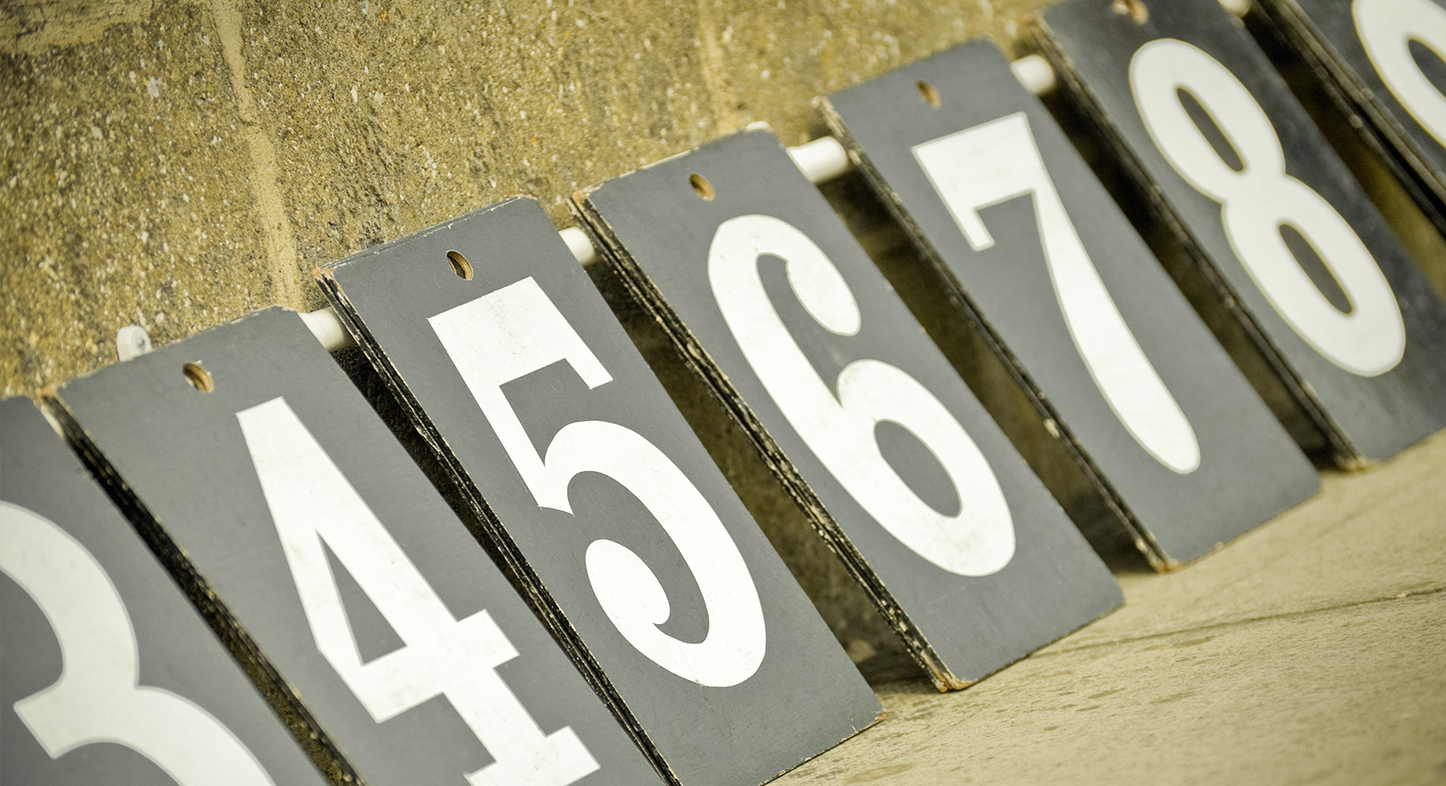 Evaluating Objectives and Key Results (OKRs), past, present and future.

In fact, it was assumed that you’d hit 10 customers midway through the quarter, cross out the 10 and raise the bar to 15 and then end the quarter with 20. This approach is sometimes referred to as “set the bar high and overachieve.”

It was an unwritten rule that if your team achieved its Objectives, your team would be more celebrated and more likely to get promotions. Your team was successful to the extent that the OKRs were achieved.

To be clear, individuals on the team that achieved its Objectives were more likely to get a bonus. After all, shouldn’t a bonus be tied to success?

This system didn’t always work well nor did it claim to be perfect. Suppose a team actually had the Key Result “10 new customers” but ended up with nine. There would be a sense of failure given that we had a binary scoring system. In other words, nine was interpreted as “falling short.” Not by much, but still, the feeling was one of losing.

To combat the black and white nature of a binary scoring system, more refined scoring systems were developed in the OKRs space. If we look at Google for example, we can see how the introduction of a scaled scoring system adds an additional degree of sophistication that works well with their culture.

I first learned about how Google grades OKRs about the time the Google Ventures video came out in 2013. The idea was to standardize how all OKRs are scored across the organization with 1 representing a complete achievement, 0.5 as “pretty good” and 0 as “no progress.” At Google, the culture values stretch goals. So much so that scoring all 1s on your OKRs means you didn’t set your goals high enough. Now I recently heard a story about a Googler who set goals very high and then went on to achieve all them. Apparently, everyone assumed he sandbagged. I’m not 100% sure this story is true, but given the number of people working at Google, it’s likely that this scenario has occurred multiple times.

I see how Google’s normalized scoring model can be effective to an extent. It gives everyone a way of knowing how to measure success. While it may not be perfect, it is certainly more effective than a 0/1 or yes/no-binary method of scoring. If nothing else, it standardizes the conversations and streamlines communication about performance on Objectives.

As an OKRs coach, I find most organizations that implement a scoring system either score the Key Results at the end of the quarter only or at several intervals during the quarter. However, they generally do not define scoring criteria as part of the definition of the Key Result. If you want to use a standardized scoring system, the scoring criteria for each Key Result MUST be defined as part of the creation of the Key Result. In these cases, I would argue that a Key Result is not finalized until the team agrees on the scoring criteria. The conversation about what makes a “.3” or a “.7” is also not very interesting unless we define the “.3” and the “.7”. After discussing this with Vincent Drucker, I’ve arrived on the following guidelines that my clients are finding very useful:

Key insight from OKRs coaching:Gamify OKRs by including a consistent scoring system (aka grades) for every Key Result

Here’s an example showing the power of defining scoring criteria upfront for a Key Result.

This forces a conversation about what is aspirational versus realistic. The Engineering team may come back and say that even the 0.3 score is going to be difficult. Having these conversations before finalizing the Key Result ensures everyone’s on the same page from the start.

An alternative approach to scoring Key Results that I first heard about from a super-cool colleague* takes yet another approach to scoring OKRs that emphasizes the future rather than the past, adding another layer of sophistication to the scoring model.

Most organizations that approach me for help with OKRs do have some form of scoring OKRs. However, their scores focus exclusively on “progress to date.” This generates a data point for each Key Result in the form of “X% complete.”

This data may have some value; however, more and more OKRs users are starting to include a predictive element to their scoring. Let’s go back the “10 new customers” Key Result to analyze why predictive scoring is gaining so much traction.

Say you signed six customers in the first month of the quarter. Great, you’re 60% complete! However, say you do not believe your team will sign any more customers because the pipeline is dry or a key sales representative just left for another job. If you had a way of communicating that, you’ve lost confidence and feel this Key Result will stay at 60% and will not be met, you could alert your colleagues. Predictive scoring serves as an early warning system, driving earlier communication to better manage expectations and leadership avoid surprises.

I predict scoring systems will continue to evolve. While some organizations getting started with OKRs may not grasp the importance of scoring, my prediction is that scoring will continue to be one of the most critical variables to get right for your organization to ensure a successful OKRs deployment for the long term. Some organizations may wind up taking a hybrid approach that combines predictive and historical scoring for OKRs.

However, when you score OKRs, remember the intent is to communicate targets, manage expectations and enable continuous learning.

Ben Lamorte is a driver-based planning and goal management thought leader. A planning software veteran, Ben has co-authored white papers and presented best practices at dozens of performance management conferences. As president of OKRs.com, Lamorte coaches business leaders focused on defining and making measurable progress on their most important goals.

He has helped hundreds of managers get started with Objectives and Key Results (OKRs). He is the Accenture driver-based forecasting subject matter expert and has a graduate degree in Management Science Engineering with a focus on Decision Analysis and Organizational Dynamics from Stanford University.

Our company launched our groundbreaking goal management software in 2015. It's been a great ride, and it'll get better this year.

Watch the lobby tomorrow morning and see if you have an army of briefcase-toting Clones coming to work. What happened to the quirky folks who dominated the early years back when employees took risks and things were exciting? Success happened to them. And to you.

Chuck Coonradt, CEO and Founder of The Game of Work, Inc. discusses key points from one of his bestselling books, Scorekeeping for Success.

To summarize what's featured in this release is simple: You can now summarize individual objectives into a single objective on your scorecard.