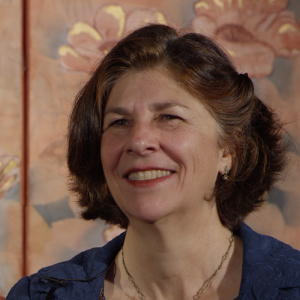 Loretta Graziano Breuning, PhD is author of Meet Your Happy Chemicals and Professor Emerita of Management at California State University. She founded the Inner Mammal Institute to help people understand the neurochemical ups and downs of their mammal brain. Her blog, Your Neurochemical Self, is on https://www.psychologytoday.com. Through writing and speaking, she is building alternatives to the disease-based view of the brain. Loretta is a graduate of Cornell and Tufts University.

It’s like a scene from your favorite zombie film. The living-dead wander the halls, looking for something unknown. We’ve all observed this at the workplace. The reality is that for every engaged employee at work, there are likely two who aren’t.

A business partner, Ben Lamorte, caught the fever after getting a preview of our goal management software that integrates game elements into it.

Minor tweaks, some bug fixes, and a new "Objectives by Goal" reporting feature are the key changes in the MyObjectives 3.1 release.

Watch the lobby tomorrow morning and see if you have an army of briefcase-toting Clones coming to work. What happened to the quirky folks who dominated the early years back when employees took risks and things were exciting? Success happened to them. And to you.

Motivation isn’t just about high salaries anymore. With competition in all industries at a high point, big and small businesses alike are implementing new ways to keep employees motivated and highly engaged. Here are some tips on how to keep a company motivated.