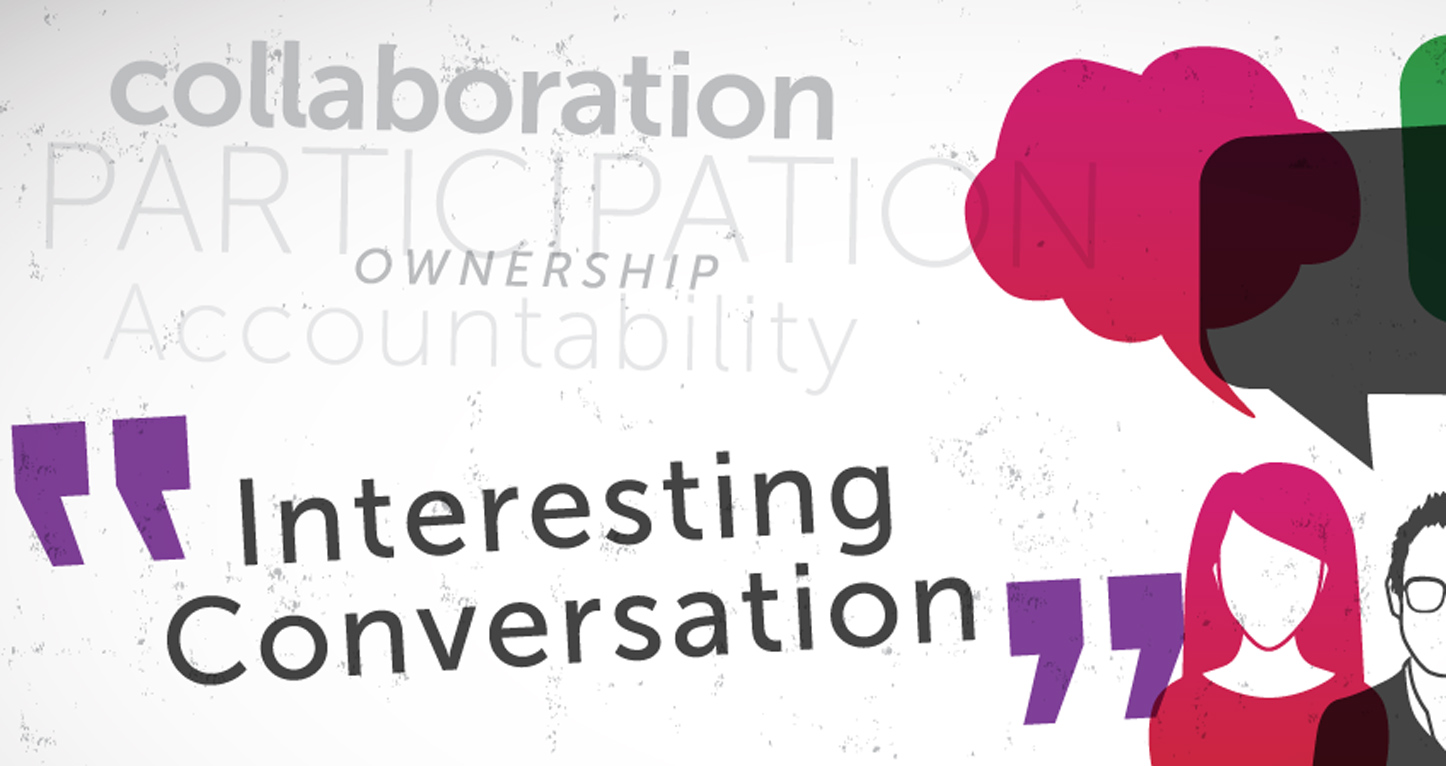 Where do goals originate in an organization? Is the goal-setting process top-down or bottom-up? Should goals be mathematical subsets of supervisor’s goals?

I was lucky enough to coach a C-level executive at a Fortune 500 company who told me that Objectives and Key Results (OKRs) were a complete failure when they were only top-down, but successful when they were developed mostly bottom-up. Instead of executives getting managers to buy-in, managers were told to define their goals with only a high-level set of corporate goals as inspiration. These managers turned into leaders and started the very conversations the executives wanted to have.

OKRs is my favorite goal-setting model. It proposes that most goals originate bottom-up. John Doerr, a prominent venture capitalist who often talks about OKRs, once advocated 60% of Key Results be developed bottom-up. The essence of Doerr’s comment is that most goals should originate with the goal-owner rather than from a corporate mandate as this creates ownership and accountability.

In my experience, purely top-down goal-setting systems fail 100% of the time. The top-down systems fail because they send the message that team leaders and individual contributors must follow corporate mandate. Many employees will not be engaged at work if they’re simply taking orders. It reminds me of being a kid when I was told to do my homework. Being told to do something just isn’t very inspirational.

If bottom-up wins, what is the role of cascading goals?

If the OKRs model emphasizes bottom-up, how are goals cascaded? In Doerr’s famous Football Example OKRs originate at the top and are cascaded down into the organization and are tightly coupled. That is, the company Key Result to “fill the stands to 88%” simply becomes the Objective for one of the CEO’s direct reports. So, tightly coupled could be interpreted as requiring your supervisor’s Key Result be equivalent to your Objective. I get calls from prospective creators of OKRs software tools telling me all about how great an OKRs tool would be if it followed cascading logic implied in the Football Example. Each OKR could be directly linked with a mathematical relationship to higher-level OKRs. However, this mathematical cascading goal system is not the intention of OKRs at all.

In fact, earlier this year, Doerr made this clear by noting, “OKRs need not be hierarchically coupled.” After all, Google does not have such a tightly coupled system. Google’s leaders, Larry and Sergey, define the company OKRs, which inspires other teams to create their OKRs. The purpose is for the company OKRs to roughly inform other OKRs. Although the company-level OKRs are declared first, there is no formal cascading process requiring every OKR to be specifically linked to another. The OKRs process balanced the concept of top-down and bottom-up. It is a top-down process in that the company OKRs are declared first and set the stage for the creation of OKRs at lower levels of the organization. It is a bottom-up process in that the team leaders and individuals create their OKRs and propose them to their supervisors using the company OKRs as context and inspiration.

Why I recommend bottom-up

While it’s not fair to end this post by singing, “It’s all about that bottom-up, bout that bottom-up, no cascade,” I do believe that originating most goals bottom-up will lead to much more collaboration, participation, ownership, accountability and interesting conversations than an approach emphasizing top-down goal cascading. Objectives and Key Results is one goal-setting framework that suggests most goals originate bottom-up.

Ben Lamorte is a driver-based planning and goal management thought leader. A planning software veteran, Ben has co-authored white papers and presented best practices at dozens of performance management conferences. As president of OKRs.com, Lamorte coaches business leaders focused on defining and making measurable progress on their most important goals.

He has helped hundreds of managers get started with Objectives and Key Results (OKRs). He is the Accenture driver-based forecasting subject matter expert and has a graduate degree in Management Science Engineering with a focus on Decision Analysis and Organizational Dynamics from Stanford University.

It’s like a scene from your favorite zombie film. The living-dead wander the halls, looking for something unknown. We’ve all observed this at the workplace. The reality is that for every engaged employee at work, there are likely two who aren’t.

Chuck Coonradt is Chairman of the Board and CEO at his company, The Game of Work, founded in 1973 and dedicated to the success of its corporate clients.

Our MyObjectives mobile app gives you the freedom to make progress on your goals whenever and wherever you are. Check out the video.

We found another partner who thinks, like us, that work should be more FUN. London-based Gamification Nation just signed on.