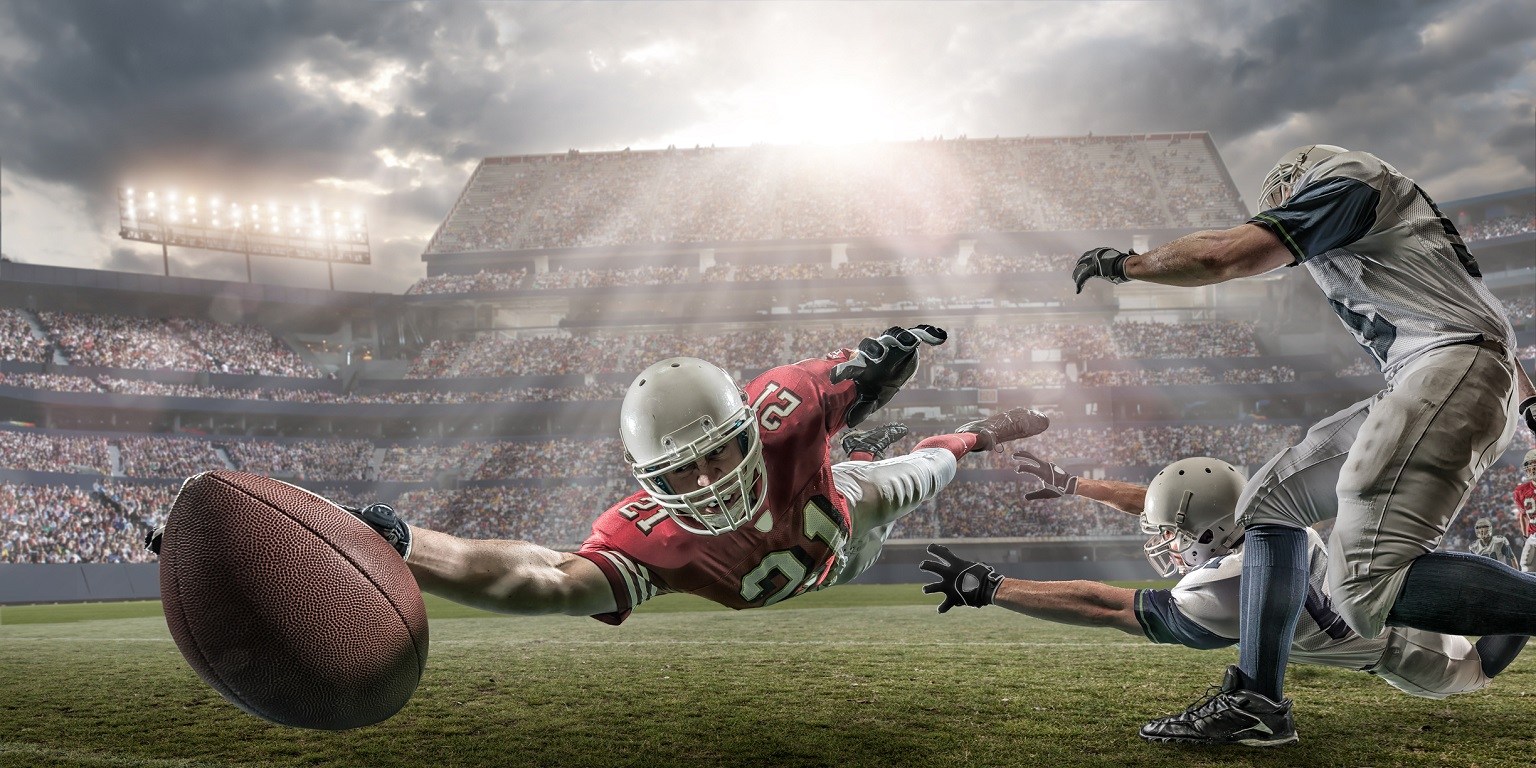 It wasn’t magic. Like an NFL comeback, a business turnaround requires adjustments, a willingness to try something new, to change the playbook. Sometimes it takes dramatic change to get back on track, like the Browns inserting a first-year QB to run the offense. Sometimes smaller tweaks can be just as effective – adding a blocker who opens holes to run through. Getting your employees on the same page, looking at the same scorecard.

If it’s been a tough year for your business, chances are that the players on your team aren’t looking at the same playbook. They’re likely working hard, but maybe not on the right things. Consider the receiver who runs the wrong route and the quarterback delivers the ball to the “right” place. Your competitor makes the pick and takes it in for a score.

Our MyObjectives app gets everyone on the same page with digital scorecards that connect everyone in the organization to top-level business goals. You set the strategic direction and your team’s objectives support it with the work they do.

Business or sports, the scoreboard drives change, right? And it’s better to know the score earlier than later. Our real-time scorecards have what we call a SMARTscore, which functions off an algorithm. The algorithm is built from business management best practices, derived from Balanced Scorecard and Objectives and Key Results principles. It also has goals and objectives that are, well, SMART (specific, measurable, achievable, realistic and timely).

The SMART score also factors in the things that are most valuable to your business. For instance, higher-priority work earns more points on the SMART score.

SMARTscore visually communicates to every team player where they are in the game instantly as work is being completed and progress made. It also alerts management to risks, so discussions and smarter decisions can be made faster. Bad decisions not repeated.

SMARTscore sets you up for a winning drive this quarter, and into the future.

The spark of employee engagement

Sports teams often talk about a momentum shift, a moment of change when the tide turns in their favor and they’re able to triumphantly ride the mo-jo. Everyone starts working together, points go on the scoreboard

“That juice, that fire. He is always fired up. He gave us a spark,” Browns receiver Antonio Callaway told ESPN, describing how rookie QB Baker Mayfield came into the game and lit the change.

Check out our white paper on the Economic Payback of Engaged Employees. Or, take a look at our ROI calculator to see the potential results.

Your business may not have a superstar rookie QB to bring in for a frenetic fourth-quarter comeback. Get everyone on your team using the same playbook with MyObjectives’ SMARTscore and watch them pull together for the win.

Mario Herger is the CEO, founder and partner of Enterprise Gamification Consultancy LLC, a strategic consulting group focused on gamification, innovation, creativity, social business, and intrapreneurship in the enterprise.

“It only works if you do.”  Sound familiar?  It’s a phrase we often hear in dieting, exercise, and any kind of life-changing, routine-modifying, habit-breaking system.

It's a new year, and we have a new blog. We've got a string of exciting events, launches and announcements coming soon. So, keep coming back.

Big news: We just released MyObjectives to the Apple App Store. This is a huge win for our customers – employees can make updates wherever whenever. Business owners get greater visibility into the health of their organization.

MyObjectives focuses on the team effort, reinforcing the truth that when we play the game together we succeed together.